If you’re a newcomer in the translation industry, you might not be acquainted with the concept of translation tests. In this article, I’ve compiled a series of tips to help you in the process and even created a custom-made mock test to prepare you for the real thing.

Depending on the agency/company you apply to, your test will most likely be timed. You will be given a deadline that can range from just a few hours to a full week or more. You need to make sure that you use this time efficiently – don’t just rush into translating. Here are the steps I usually take:

After you’ve done all that, make sure to rename the document according to the client/company’s specifications (if they don’t provide any instructions, I personally just add my initials and “_completed” to the file name), check everything once more, and only then, send it over.

While this might be obvious, research is an essential part of localization, and you are also tested on your ability to use all the search tools at your disposal. As a matter of fact, some tests will purposefully include texts from existing games to see if you’re willing to dig and find out the “solution” – if you do end up finding the officially localized version, I would advise you to leave a note about it and explain why you chose to rephrase specific parts or change certain terms.

If you’re asked to translate texts that require a certain amount of creativity, such as achievement titles (that can be references to pop culture not widely understood by the target audience), don’t hesitate to fire up Wikipedia and/or Urban Dictionary, and try to find as many references as possible on the subject.

Often times, you will be given several “pitfalls” to see how you deal with certain issues that come up as a regular part of the job. This includes, but is not limited to:

In all those cases, you are highly encouraged to leave comments and, more importantly, ask questions: most prospective clients want to make sure that you are ready to communicate should there be anything unclear. In the games sector, in particular, you might end up working on massive projects with little to no context, and asking simple questions can make a huge difference in how you translate specific segments.

There are also other things to look out for, such as:

Once again, leave as many comments you believe are necessary while trying to keep your questions clear and concise.

If you’re an aspiring translator (or even an experienced one!), you might want to test your skills by taking this custom-made test. Of course, this might be slightly or completely different from other tests you might encounter – after all, every company has different standards.

A few things to note before you start:

I would love to hear feedback in the comments! If you’re a beginner, how did you find this test? How would you improve it? If you’re more experienced, how hard did you find it? I’m looking forward to hearing it 🙂 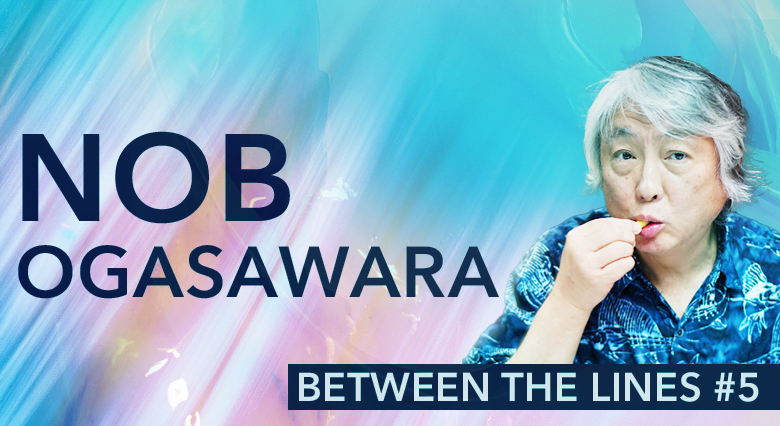 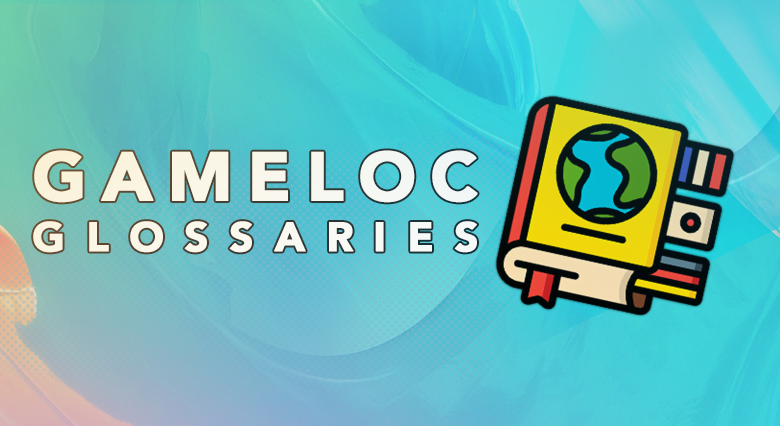 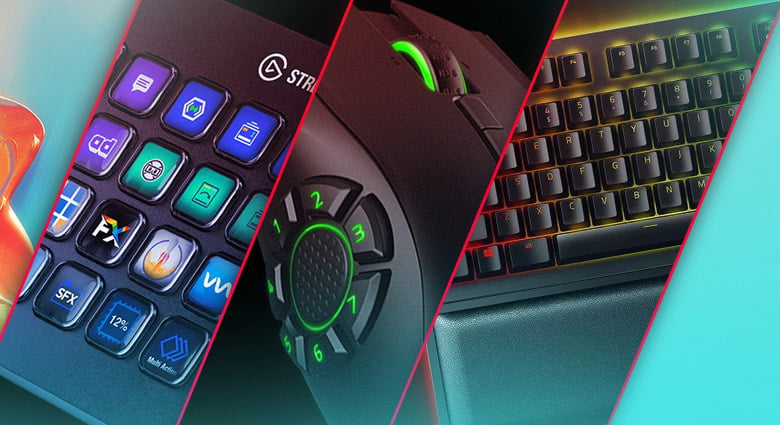 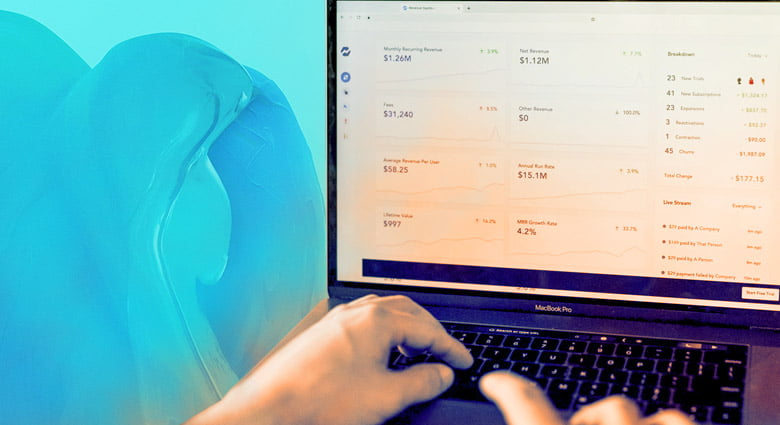 3 thoughts on “Translation Tests & You”