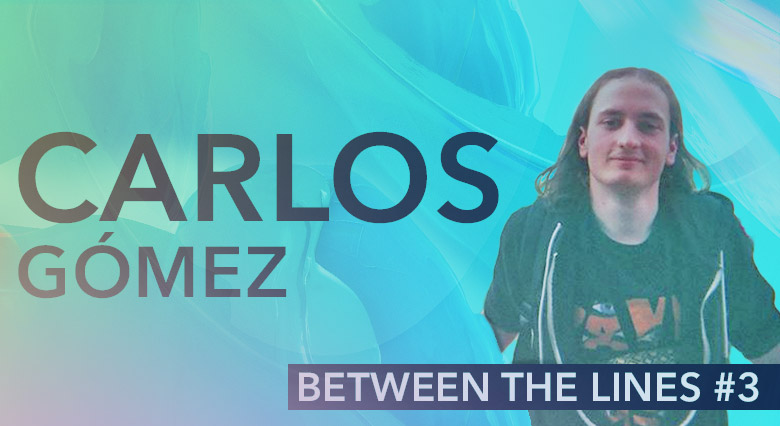 For this third edition of Between the Lines, we’ll be looking into Spanish (EU) localization and Project Management with Carlos Gómez, Project Manager and Translator.

Hi Carlos! Can you please introduce yourself?

Hello! I’m Carlos Gómez. I’ve been working in the localization industry for nearly 5 years now, and specifically in the games industry for 3. I studied a translation and interpreting degree at the university, and my localization career started as a Localization Engineer for a major localization services provider.

This helped me grow my skill set, which helped me eventually land a job at MY.GAMES, where I still work as a Localization Manager and Spanish Localization Editor, and overseeing all things localization related around there. As much as I enjoy video games, my main hobby and what takes most of my time and money is live music, and I attend +150 gigs a year on average (not in 2020!).

I’m a huge fan of espionage and infiltration games, where you need to go unnoticed as much as possible. An absolute favorite of mine is the Metal Gear series (and any games from Hideo Kojima), but I’m also a big fan of the Splinter Cell and Hitman series. But I will play anything you throw at me, which is why I have what seems to be an infinite backlog of games to be played.

3 years ago, I was approaching a full-blown burnout with my former employer, so I decided to start actively looking for a new job, and I saw a job posting from a gaming company based in Amsterdam, my.com (recently rebranded as MY.GAMES). The job posting matched all of the skills I had been acquiring and mastering for two years in an extremely demanding corporate environment, so I decided to apply and go for it… and here I am, three years later!

I started off as a localization project manager, handling all of the internal projects from the company, from PC and console MMOs (Skyforge, Armored Warfare…) to some smaller mobile projects (Hustle Castle, Evolution 2, Juggernaut Wars…). Some time later, it was decided that Conqueror’s Blade, one of our flagship projects in the recent years, would have a Spanish version, so I gladly moved into an editor position, closer to my translation background, and localized the entire project into Spanish mostly by myself. Since then, I have also done the Spanish localization of Warface: Breakout, which released successfully for PS4 and Xbox One merely a few weeks ago completely localized into Spanish, and I keep managing the localization process for Conqueror’s Blade into all its supported languages.

I myself am not a freelancer, but a full time office worker, so I should not go around preaching about setting your own business. But anyway, my two cents: do not accept miserable rates (or work for free) just because you are just starting. Also, if you studied anything translation-related at university, there’s a big chance no one explained you how to pay your taxes, set yourself up as a freelancer, and other core parts of the job, so try to figure that out before stepping out into the world. Start building the house from the foundation, not the roof.

I guess the apple of my eyes would be Conqueror’s Blade, which is the first project for which I did the Spanish localization in full, from tip to toe. Given the size of this MMORPG, it was quite a task to undertake on one’s own, while keeping working on a number of other projects and tasks in the day to day life. I am very proud of the end result, and the Spanish version has great results month after month since its launch more than a year ago.

I’m not one to put myself “out there” very often, but feel free to reach out via LinkedIn. 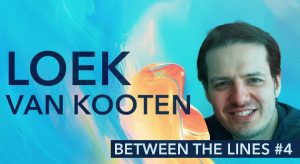 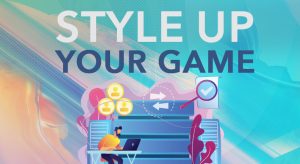 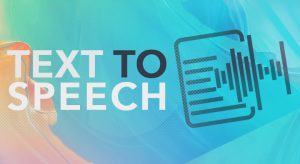 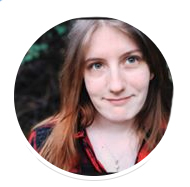 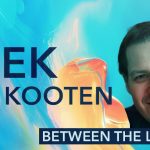 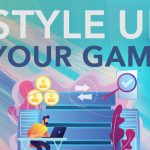 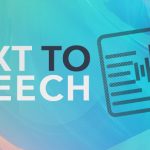 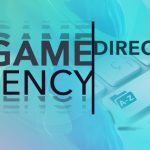 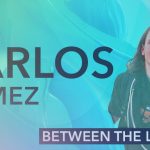